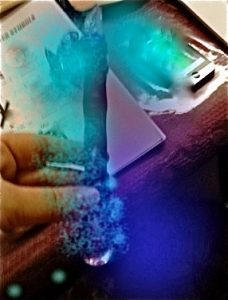 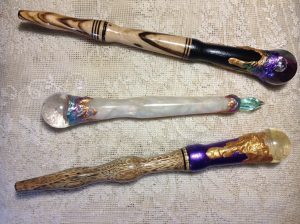 Beyond Space and Time
The Spawning of the Solar System