Tag Archives | beyond space and time 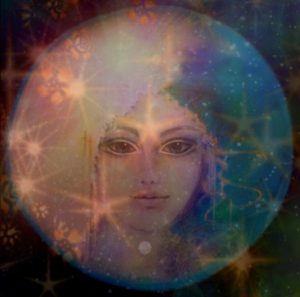