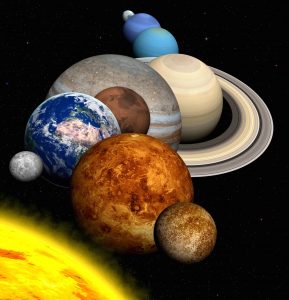 Enchanted and Magical Wands
What Happens After Death?