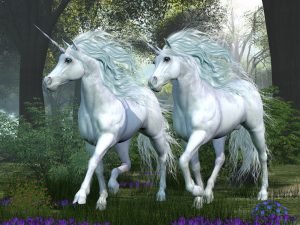 The Easter Season again was a time of very uplifting energies on our planet. All those who were awakening and tuning into the higher vibrations were able to enjoy the totally different energies that have been abroad now for some time.

I have previously written much about the true meaning of Easter, so I had decided to write about the ‘new life’ that will soon be apparent on the Earth Plane, even though this may take 50 to 100 years to become apparent.

The beautiful so-called mythical astral beings that once walked the Earth are once again drawing near to the physical plane. Many people are able to see them and communicate with them. If you cannot do so, just be aware that they are but in the dimension above this one, and may allow you to perceive them if you request it. However, they will not reveal themselves to the merely curious. If they can perceive a genuine interest in seekers in the development of the planet and what is going to happen to it, then they may reveal themselves and readily communicate.