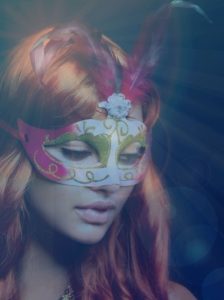 What Happens After Death?
Your Soul Blueprint